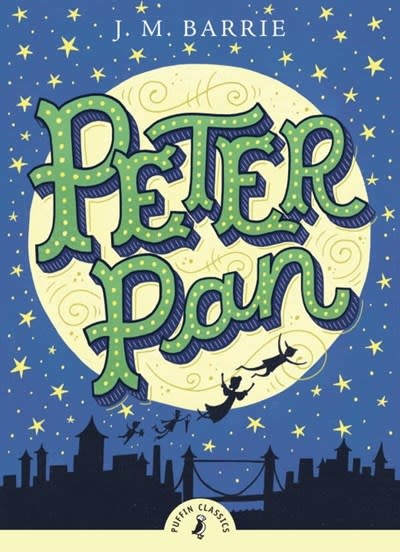 Peter Pan and Tinkerbell lead the three Darling children over the rooftops of London and away to Neverland - the island where the lost boys play. Magic and mischief is in the air but if villainous Captain Hook has his way, before long someone will be swimming with the crocodiles . . .