Home » The Wish Library: Principal for a Day 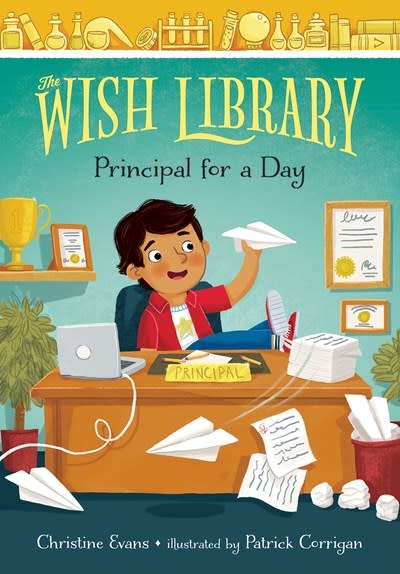 The Wish Library: Principal for a Day

When Raven leaves for vacation, Luca finds himself on his own again. As the new kid at Lincoln Elementary, he’s tired of getting told what to do by everyone around him. So despite his best friend’s warnings, Luca visits the Wish Library and asks to be the one in charge. But even rule makers need to compromise sometimes.

Christine Evans is a British author living in the San Francisco Bay Area in California with her husband and two daughters. She is the author of two picture books, Evelyn the Adventurous Entomologist and Emily's Idea. The Wish Library is Christine's first chapter book series.Patrick Corrigan was born in the north of England and grew up drawing and designing. After university, he was an art director in a design studio for nearly ten years. He now lives in London with his wife and cat, illustrating children's books. 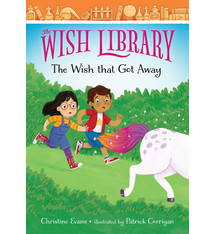 The Wish Library: The Wish That Got Away 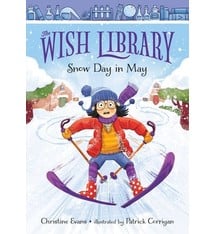 The Wish Library: Snow Day in May 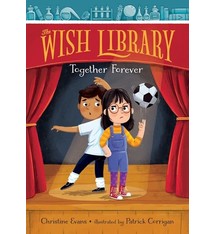 The Wish Library: Together Forever