Home » Rattlesnake vs. Secretary Bird (Who Would Win?) 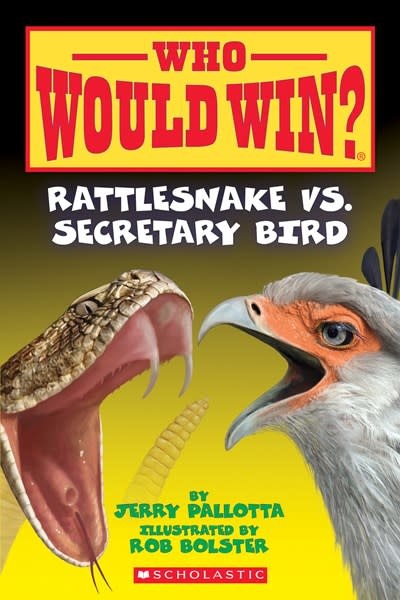 Rattlesnake vs. Secretary Bird (Who Would Win?)

What if a rattlesnake and a secretary bird had a fight? Who do you think would win?