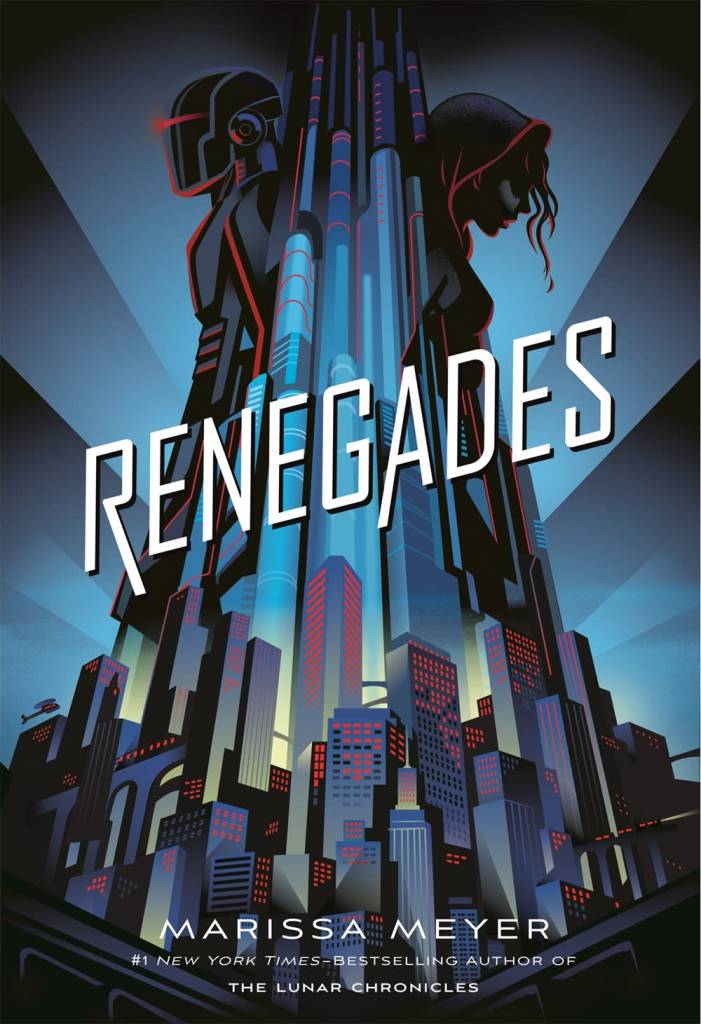 From the author of the Lunar Chronicles comes a New York Times–bestselling YA tale about a group of superheroes who saved the world from social chaos and the villains they overthrew to do it. The first in a duology.

She wants vengeance. He wants justice.

The Renegades are a syndicate of prodigies—humans with extraordinary abilities—who emerged from the ruins of a crumbled society and established peace and order where chaos reigned.

As champions of justice, they remain a symbol of hope and courage to everyone . . . except the villains they once overthrew.

Nova has a reason to hate the Renegades, and she is on a mission for vengeance. As she gets closer to her target, she meets Adrian, a Renegade boy who believes in justice—and in Nova.

But Nova's allegiance is to a villain who has the power to end them both. 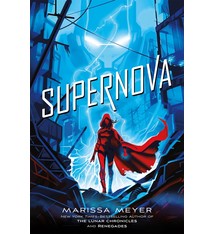