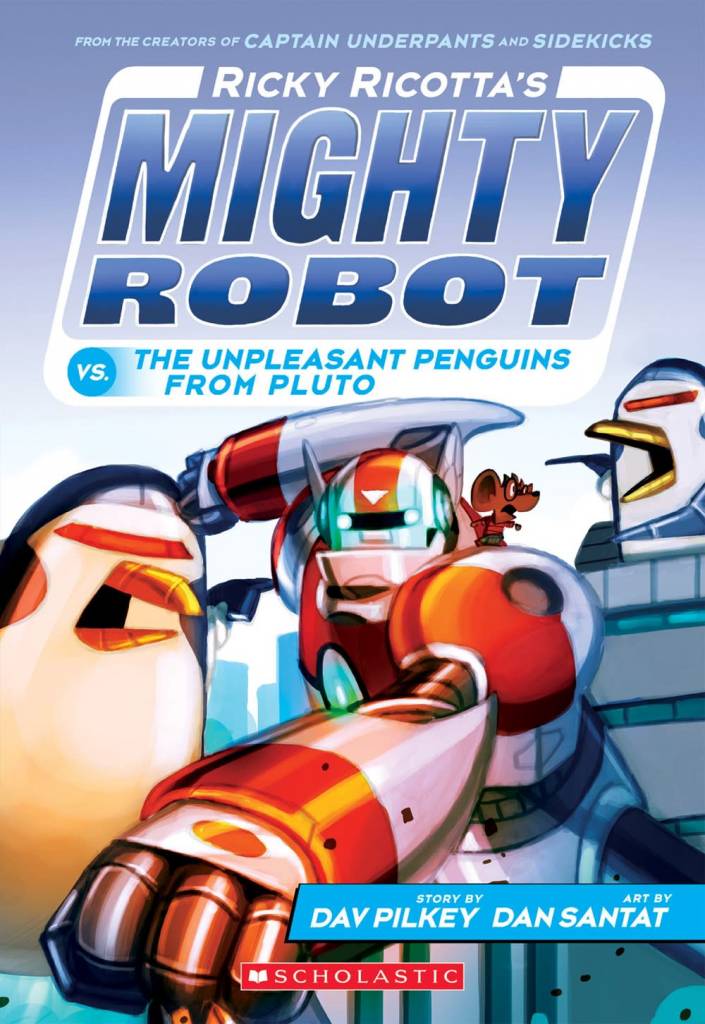 Ricky Ricotta and his Mighty Robot face off against a flock of flightless foes!

Ricky and his Mighty Robot have made a mess. They've been mean to Cousin Lucy, and now they must make it up to her. But their surprise present for Lucy turns into a trap when President Penguin from Pluto plots to take over Earth.

President Penguin is peeved because Pluto is no longer considered a real planet. Now he plans to make things very unpleasant for anyone who stands in his way. Can Ricky, Lucy, and their friends defeat this tiny terror and keep Squeakyville safe? 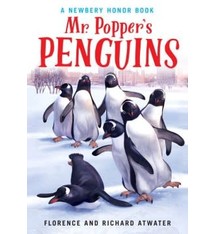 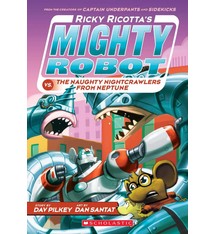 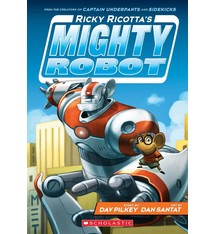