Home » Who Would Win?: Battle Royale 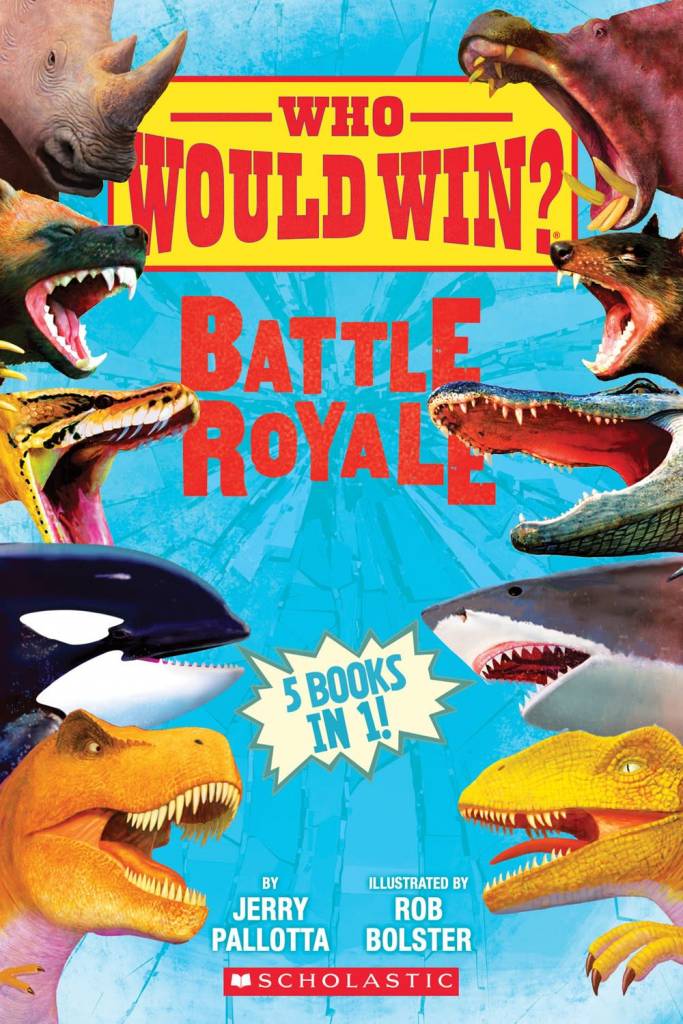 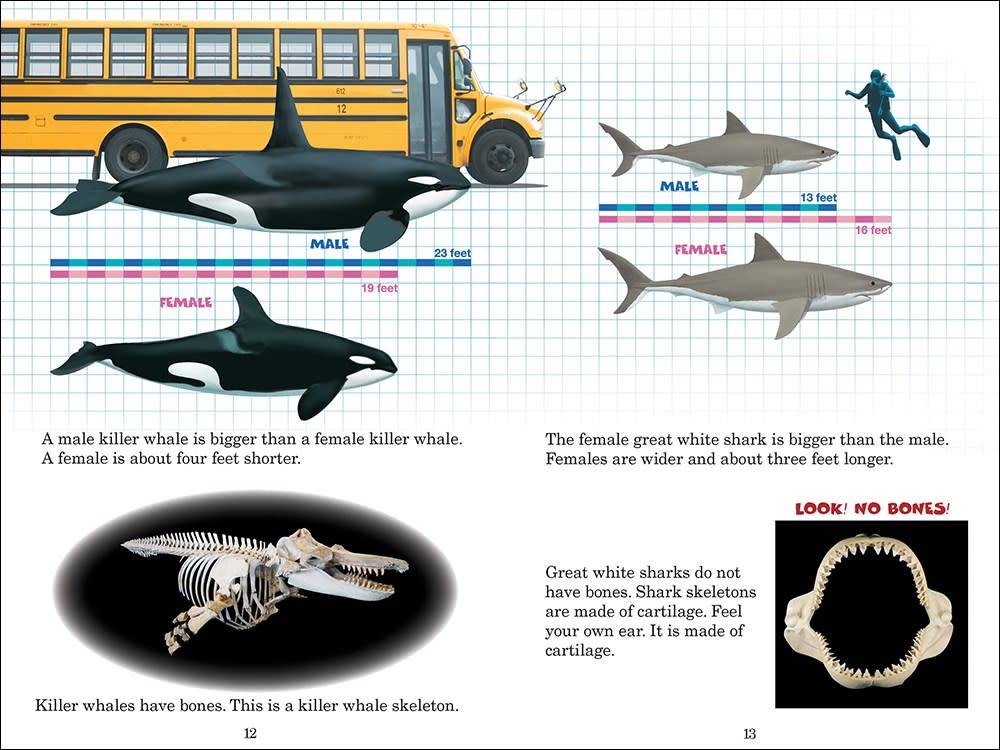 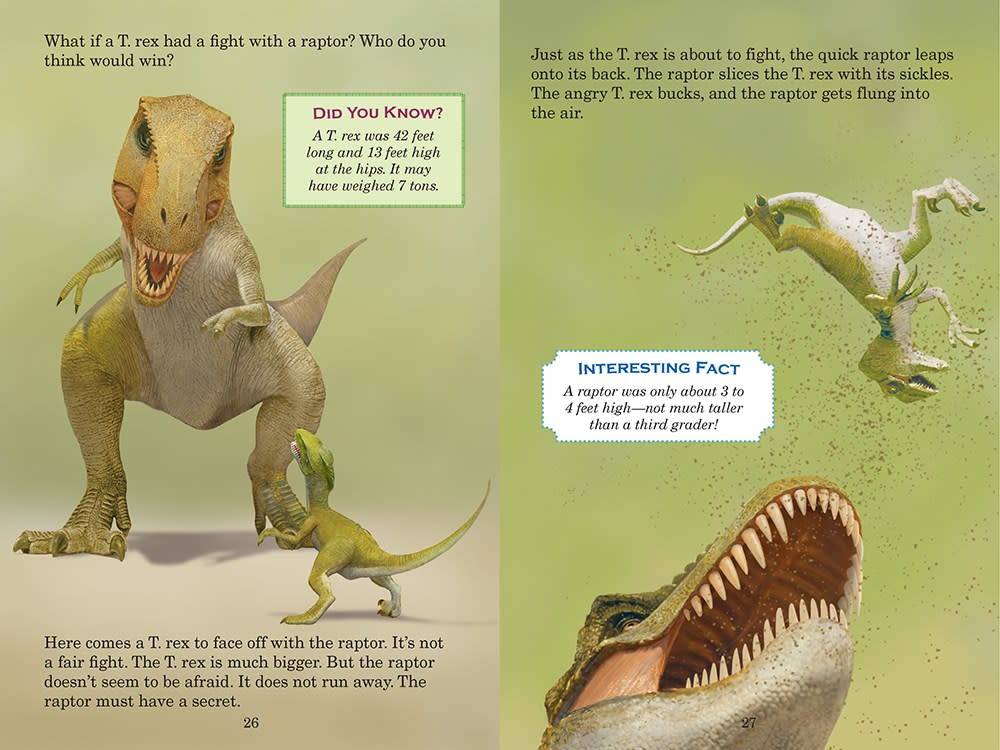 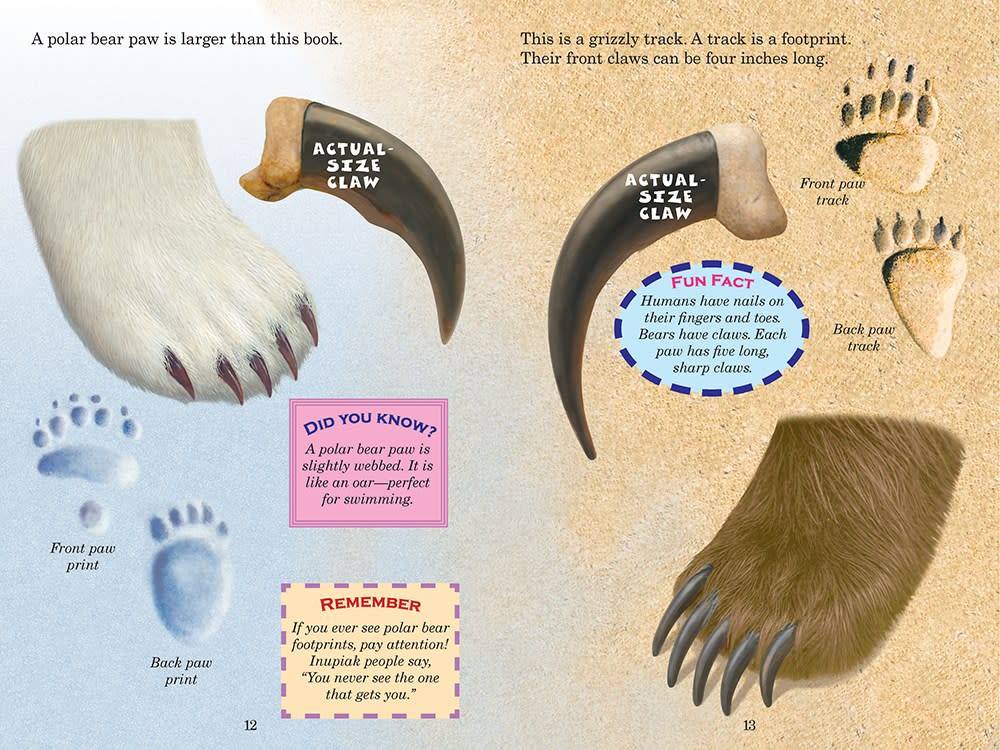 Who Would Win?: Battle Royale

Five of the most popular books in the Who Would Win? series together in one book!


Which dangerous animals would win in a fight? Find out in this awesome bind-up of five books in the popular Who Would Win? series!
The collection features a range of mammals, sea creatures, reptiles, and dinosaurs to satisfy all kinds of animal fans, including Wolverine vs. Tasmanian Devil, Rhino vs. Hippo, Alligator vs. Python, Killer Whale vs. Great White Shark, and Tyrannosaurus Rex vs. Velociraptor.

Kids will learn about each animal's anatomy, behavior, and more alongside photos, charts, illustrations, and amazing facts. 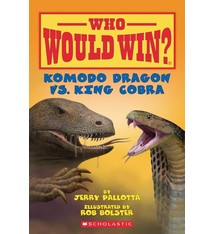 Who Would Win?: Komodo Dragon vs. King Cobra (Early Reader) 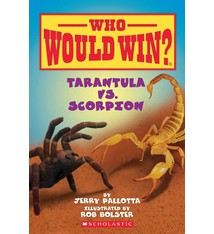 Who Would Win?: Tarantula vs. Scorpion (Early Reader) 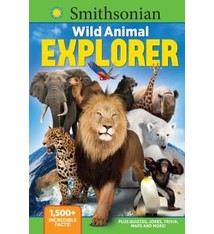