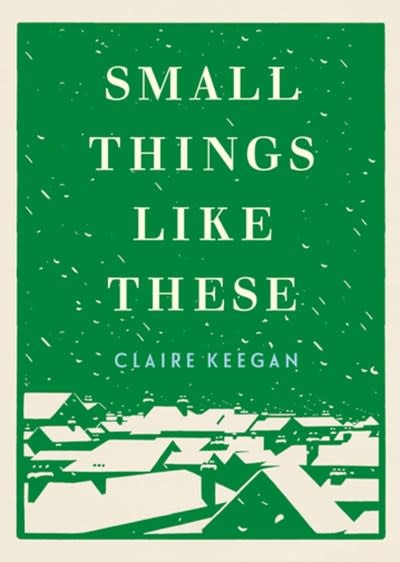 Destined to be a modern classic from “an original and a canonical presence in Irish fiction” (Colm Tóibín), Small Things Like These is Claire Keegan’s landmark new novel, the tale of one man’s courage — and a remarkable portrait of love and familyIt is 1985 in a small Irish town. During the weeks leading up to Christmas, Bill Furlong, a coal merchant and family man, who is father to five girls, faces into his busiest season. Early one morning, while delivering an order to the local convent, Bill makes a discovery which forces him to confront both his past and the complicit silences of a town controlled by the church. Already a bestseller in France and certain to be read worldwide for generations to come, Small Things Like These is a deeply affecting and inspiring story of hope, quiet heroism, and empathy from one of our most critically celebrated and iconic writers.

Claire Keegan was raised on a farm in Ireland. Her stories have won numerous awards and are translated into more than twenty languages. Antarctica won the Rooney Prize for Irish Literature and was chosen as a Los Angeles Times Book of the Year. Walk the Blue Fields won the Edge Hill Prize for the finest collection of stories published in the British Isles. Foster, after winning the Davy Byrnes Award - then the world's richest prize for a story-was recently selected by The Times UK as one of the top 50 novels to be published in the 21st Century. Her stories have been published in the New Yorker, The Paris Review, Granta, and Best American Stories. Keegan is now holding the Briena Staunton Fellowship at Pembroke College, Cambridge. 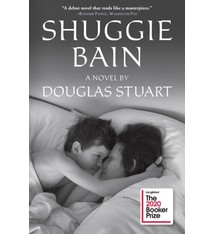