Home » Something Happened in Our Town: A Child's Story about Racial Injustice 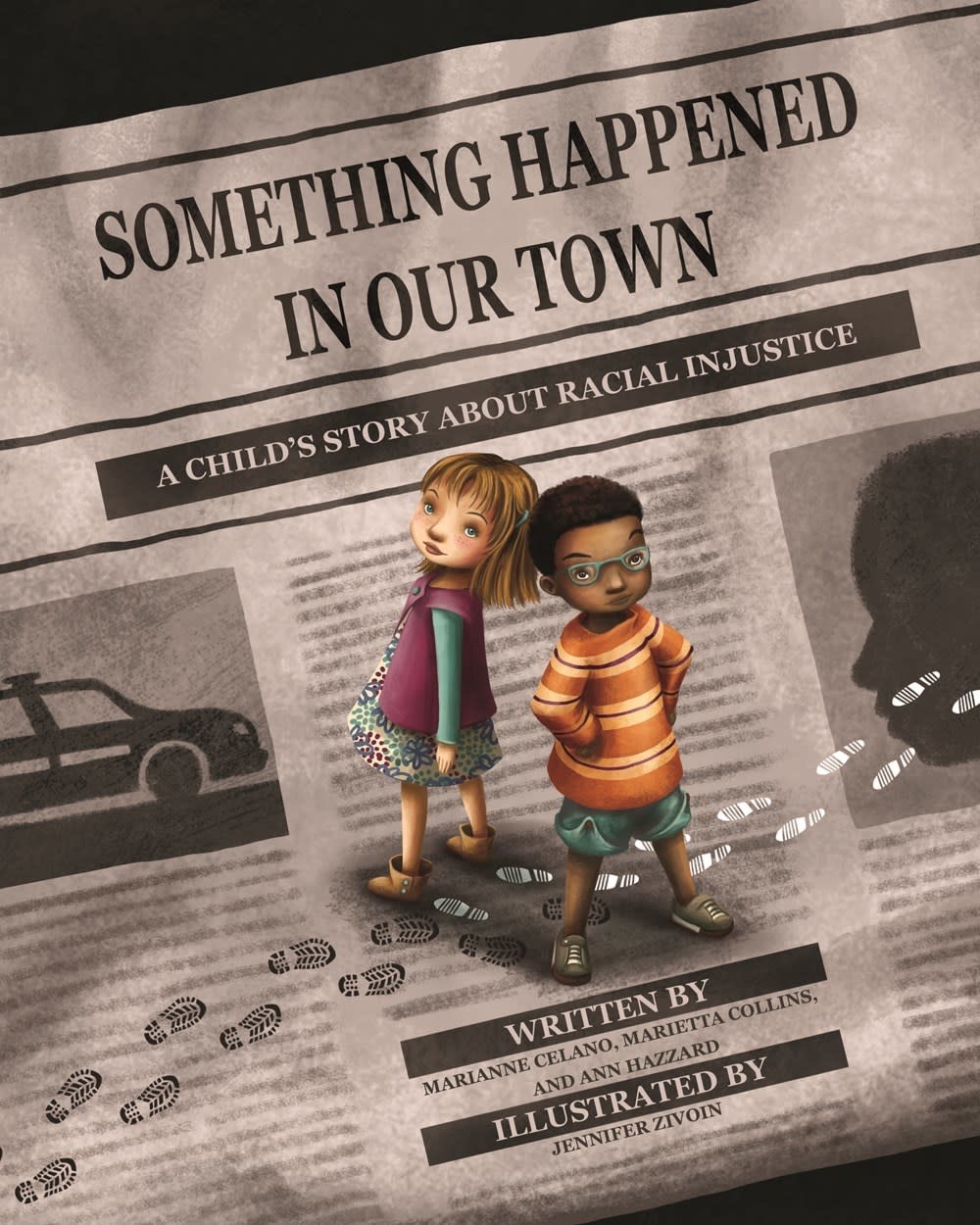 Something Happened in Our Town: A Child's Story about Racial Injustice

Emma and Josh heard that something happened in their town. A Black man was shot by the police.

"Why did the police shoot that man?"

"Can police go to jail?"

Something Happened in Our Town follows two families — one White, one Black — as they discuss a police shooting of a Black man in their community. The story aims to answer children's questions about such traumatic events, and to help children identify and counter racial injustice in their own lives.

Includes an extensive note to Parents and Caregivers with guidelines for discussing race and racism with children, child-friendly definitions, and sample dialogues.

From the Note to Parents and Caregivers:

There are many benefits of beginning to discuss racial bias and injustice with young children of all races and ethnicities: