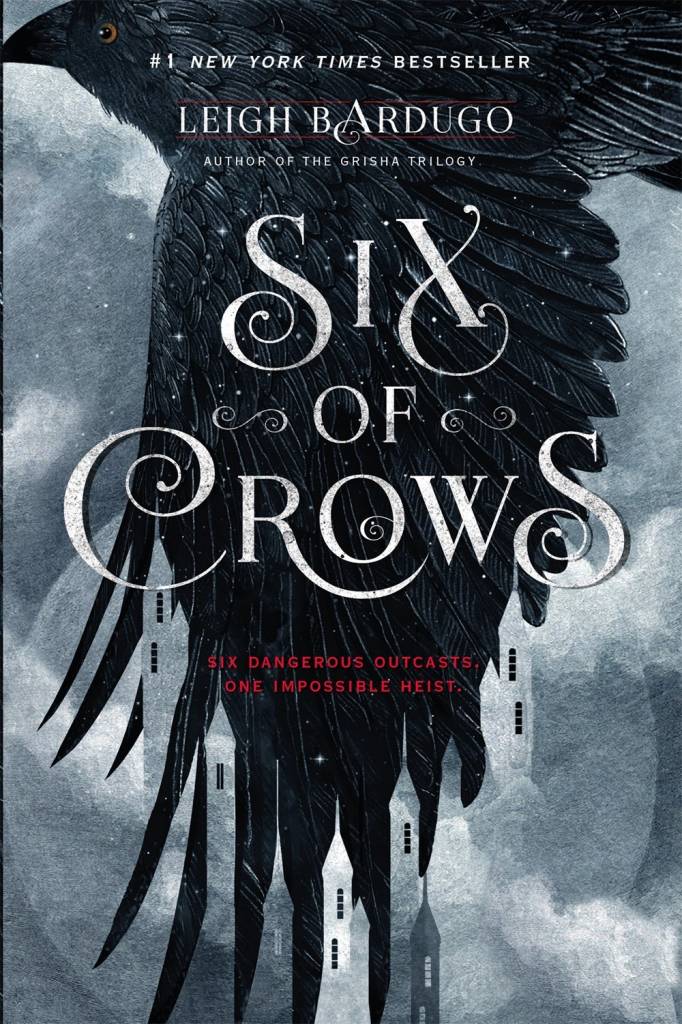 Game of Thrones meets Ocean's Eleven in this book in the world of the Grisha by New York Times-bestselling author Leigh Bardugo.

Ketterdam: a bustling hub of international trade where anything can be had for the right price—and no one knows that better than criminal prodigy Kaz Brekker.

Kaz is offered a chance at a deadly heist that could make him rich beyond his wildest dreams. But he can't pull it off alone...

A convict with a thirst for revenge.

A sharpshooter who can't walk away from a wager.

A runaway with a privileged past.

A spy known as the Wraith.

A Heartrender using her magic to survive the slums.

A thief with a gift for unlikely escapes.

Six dangerous outcasts. One impossible heist. Kaz's crew is the only thing that might stand between the world and destruction—if they don't kill each other first.

Six of Crows: An action packed novel, that makes you want to never had to stop reading. Six of Crows has it all. From the beautiful world building to the wonderful characters, Bardugo is a true master of her craft. She’s a one in a million that blows you away with every page that you absorb and makes you think about the awful books you’ve been reading before this. Six of Crows is a book that’s good for any season, event or time. Don’t miss out on this mind blowing story! - Rachel

“Game of Thrones” meets “Ocean’s Eleven” in this world of the Grisha by New York Times-bestselling author Leigh Bardugo. The grace and ambition of the plot, combined with the depth of the characters, and the authenticity of their actions and ambitions made this book both compelling and captivating. Check out the sequel! 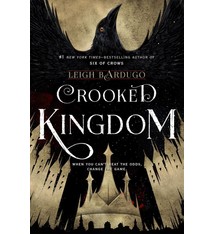 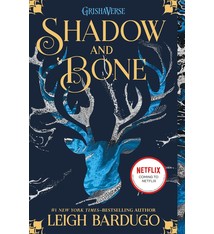 The Grisha Trilogy 01 Shadow and Bone