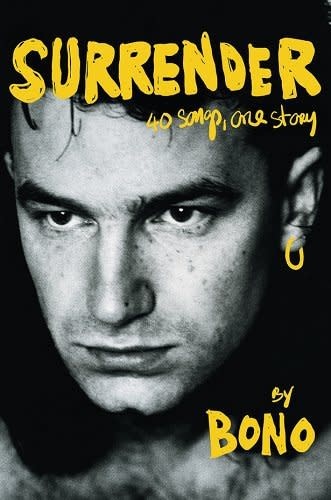 Bono—artist, activist, and the lead singer of Irish rock band U2—has written a memoir: honest and irreverent, intimate and profound, Surrender is the story of the remarkable life he’s lived, the challenges he’s faced, and the friends and family who have shaped and sustained him.

As one of the music world’s most iconic artists and the cofounder of organizations ONE and (RED), Bono’s career has been written about extensively. But in Surrender, it’s Bono who picks up the pen, writing for the first time about his remarkable life and those he has shared it with. In his unique voice, Bono takes us from his early days growing up in Dublin, including the sudden loss of his mother when he was fourteen, to U2’s unlikely journey to become one of the world’s most influential rock bands, to his more than twenty years of activism dedicated to the fight against AIDS and extreme poverty. Writing with candor, self-reflection, and humor, Bono opens the aperture on his life—and the family, friends, and faith that have sustained, challenged, and shaped him. Surrender’s subtitle, 40 Songs, One Story, is a nod to the book’s forty chapters, which are each named after a U2 song. Bono has also created forty original drawings for Surrender, which will appear throughout the book.

The lead singer of U2, Bono was born Paul David Hewson in Dublin. He met The Edge, Larry Mullen Jr., and Adam Clayton at school, and in 1978 U2 was formed. The band released their first album in 1980 and to date have released a total of 14 studio albums that have sold 157 million copies worldwide. U2 have won numerous awards, including 22 Grammys, and an Academy Award nomination. In 2005, U2 was inducted into the Rock & Roll Hall of Fame. Alongside his role in U2, Bono is a groundbreaking activist. A leader in Jubilee 2000’s Drop the Debt campaign, he co-founded sister organizations ONE and (RED). With ONE, Bono has lobbied heads of state around the world, helping to ensure the passage of programs, such as the U.S. PEPFAR AIDS program, that have helped to save tens of millions of lives over the past twenty years. (RED)—which partners with companies to raise awareness and funds to combat AIDS—has to date generated more than $700 million for the UN Global Fund to treat and prevent AIDS in Africa. 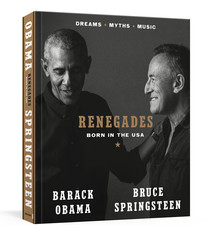 Renegades: Born in the USA 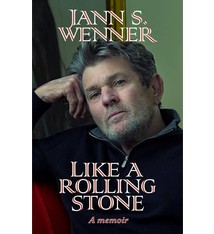 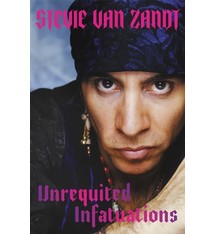