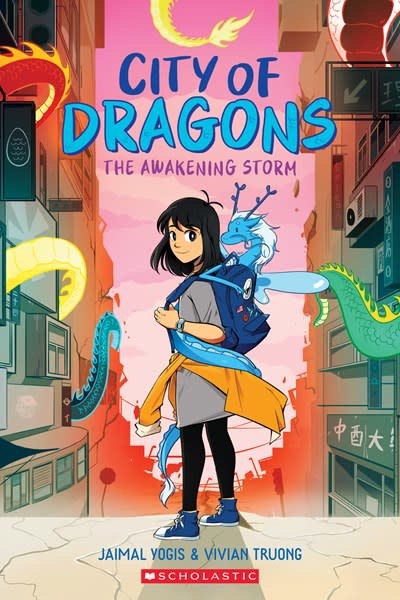 City of Dragons: The Awakening Storm

Grace and her friends must protect a newly hatched dragon from mysterious evildoers.When Grace moves to Hong Kong with her mom and new stepdad, her biggest concern is making friends at her fancy new boarding school. But when a mysterious old woman gifts her a dragon egg during a field trip, Grace discovers that the wonderful stories of dragons she heard when she was a young girl might actually be real--especially when the egg hatches overnight.The dragon has immense powers that Grace has yet to understand. And that puts them both in danger from mysterious forces intent on abusing the dragon's power. And now it's up to Grace and her school friends to uncover the sinister plot threatening the entire city!

Vivian Truong is a comic artist who has created artwork for Riot Games, miHoYo, Rebellion, and more. Her work includes the Punches and Plants webcomic series for the popular MOBA game League of Legends. She also works as a storyboard artist for game studios, a digital production studio, and a children’s book publisher. She currently lives in London. 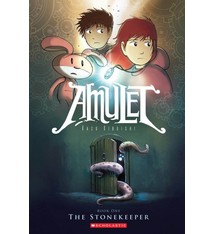 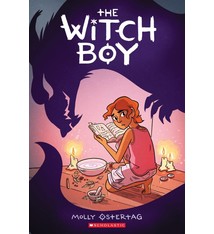