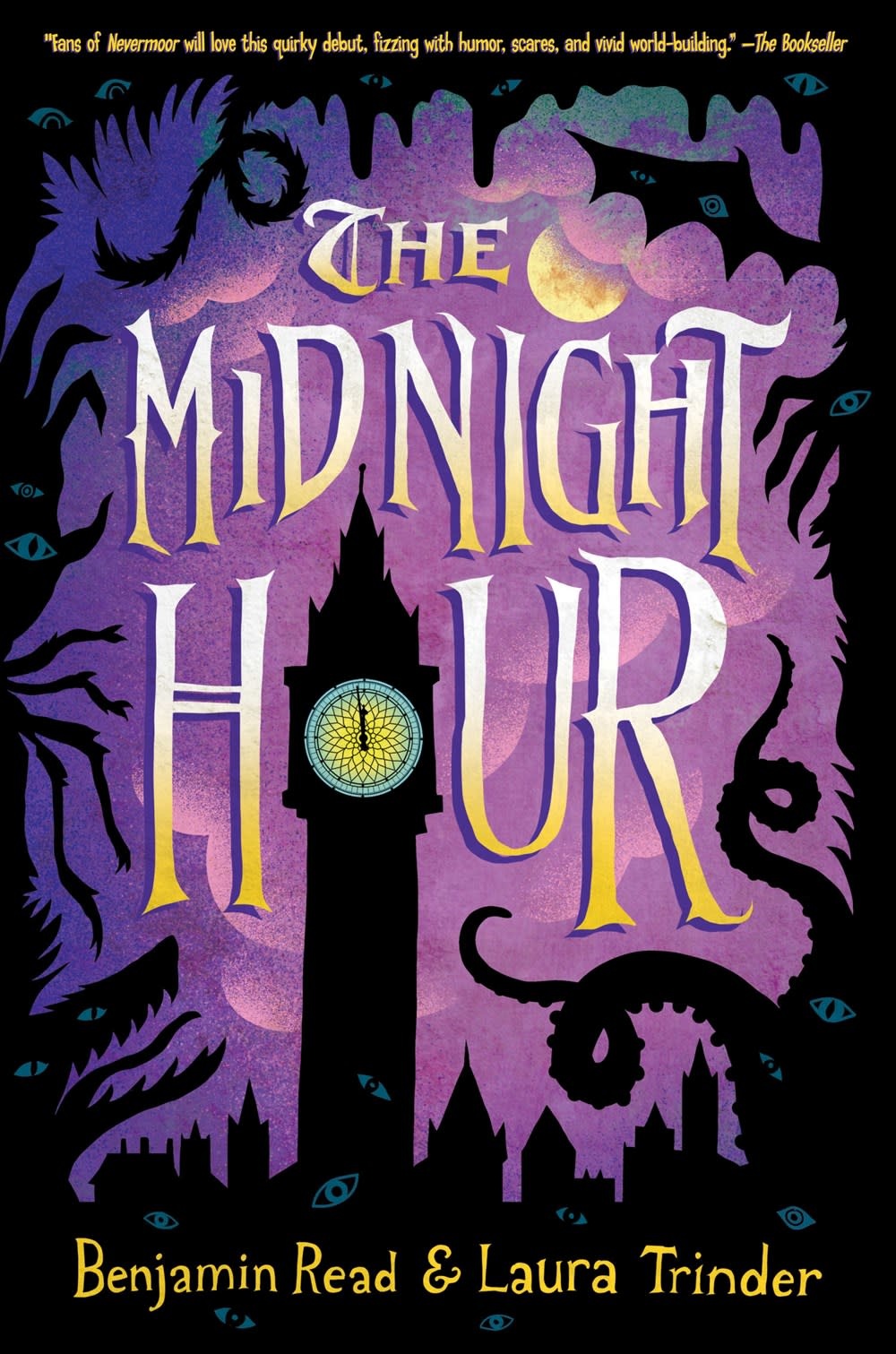 For fans of portal fantasies like Jessica Townsend's Nevermoor, Colin Meloy's Wildwood, and The Spiderwick Chronicles by Tony DiTerlizzi and Holly Black, and unlike so many other fantasies that introduce readers to a world of enchantment and wonder, The Midnight Hour is one filled with beasts and monsters for readers looking to shine their flashlights under the covers.

When strange late-night letters start arriving at home, Emily's parents set off to investigate. But when her parents disappear completely and Emily is left home alone to face the weird strangers that begin to appear at her door, she takes all of the clues at her disposal and makes for the place where the letters came from -- the mysterious Night Post.

What she'll discover is the secret world of the Midnight Hour -- a Victorian London frozen in time, full of magic and monsters.

Kept safe by an age-old agreement, the Night Folk have been exiled to a parallel world that can only be accessed by a selected few, including the mail carriers of the infamous Night Post that operate between the two worlds.

Emily's parents are key players in keeping the Night Folk safe, but when the division of the two worlds is threatened, Emily must search for her parents while navigating this dark and unknown version of London. 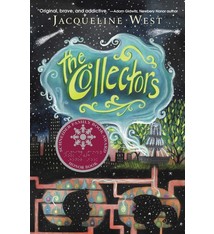 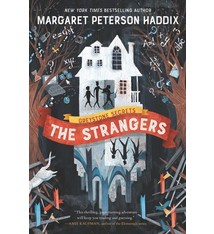 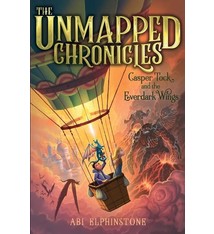 Casper Tock and the Everdark Wings 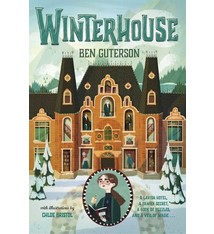