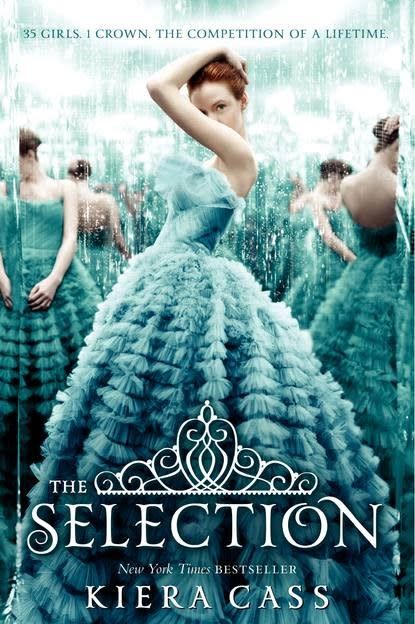 35 girls. 1 crown. The competition of a lifetime. Cinderella meets television’s The Bachelor in this captivating, near-future romance. A pilot of The Selection is in production for the CW!

For thirty-five girls, the Selection is a dream come true. The chance to escape the life laid out for them since birth. To live in a castle and compete to win the heart of gorgeous Prince Maxon.

All seventeen-year-old America Singer wants is a future with her secret boyfriend, Aspen. But when she is Selected, she must grudgingly head to the castle. Though America has no interest in ruling a country divided by castes, her relationship with Maxon slowly begins to bloom, and when she’s unexpectedly confronted by her past, America is forced to choose between the life she left behind and a future she never imagined.

Kiera Cass has crafted a one-of-a-kind world filled with breathtaking romance and high-stakes drama—and the trilogy is already on its way to the small screen! The CW has ordered a pilot of The Selection, written and produced by Elizabeth Craft and Sarah Fain (the team behind the CW’s hit show The Vampire Diaries) and featuring a dynamite cast, including:

Perfect for fans of the Matched series and Delirium, this electrifying futuristic fairy tale will leave readers clamoring for the next chapter in America’s story. 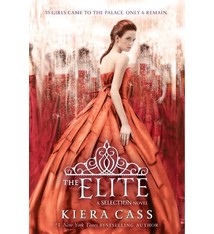 The Selection 02 The Elite