Home » The Song of Achilles: A novel 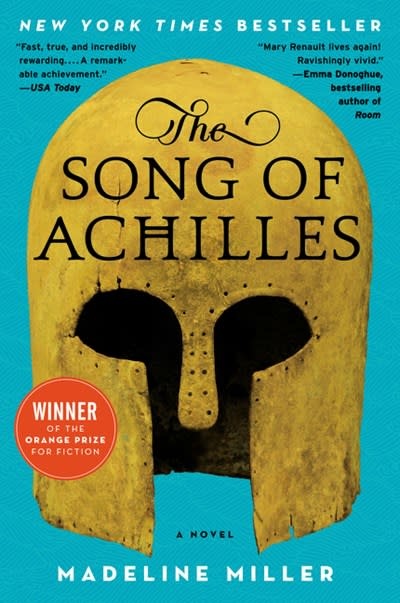 The Song of Achilles: A novel

A thrilling and unique retelling of the legend of Achilles: a tale of gods, kings, immortal fame, and the human heart—a dazzling feat of the imagination that is sure to be one of the most unusual debuts of the season

“The Song of Achilles is at once a scholar’s homage to The Iliad and startlingly original work of art by an incredibly talented new novelist. Madeline Miller has given us her own fresh take on the Trojan war and its heroes. The result is a book I could not put down."—Ann Patchett

At ten, Patroclus, a small, awkward prince, has been exiled to the kingdom of Phthia, to be raised in the shadow of King Peleus and his golden son, Achilles. The “best of all the Greeks”—strong, beautiful, the child of a goddess—Achilles is everything the shamed Patroclus is not. Yet despite their differences and the fury of Achilles’s mother Thetis, a cruel sea goddess with a hatred of mortals, the boys become steadfast companions, their bond deepening as they grow into young men skilled in the arts of war and medicine.

When word comes that Helen of Sparta has been kidnapped, the men of Greece, bound by blood and oath, must lay siege to Troy in her name. Seduced by the promise of a glorious destiny, Achilles joins their cause. Torn between love and fear for his friend, Patroclus follows Achilles, little knowing that the cruel Fates will test them as never before, and demand a terrible sacrifice.

Building on the groundwork of The Iliad, Madeline Miller’s page-turning, profoundly moving, and blisteringly paced retelling of the epic Trojan War marks the launch of a dazzling career. 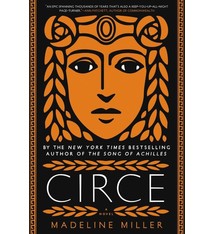