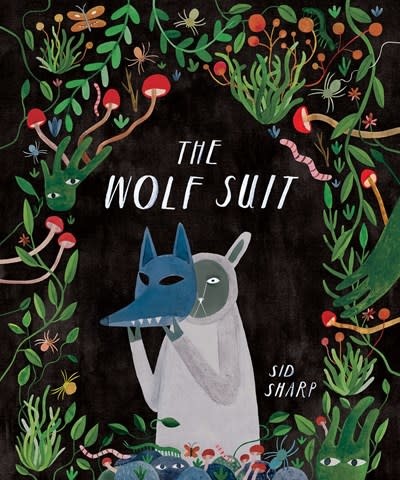 A Junior Library Guild Gold Standard Selection"Genuinely lovely. A gorgeous palette of colors and emotions with illustrations that leap off the page."—Matthew Forsythe, creator of MINA, and Pokko and the DrumA hilarious and touching graphic novel about the pressures of conformity and conquering fear by finding community.Bellwether Riggwelter is, once again, out of blackberries. This time, rather than tiptoe through a forest full of predators, he comes up with a new plan. He will keep himself safe by blending in—he will sew a Wolf Suit! The disguise works perfectly . . . sort of. Bellwether realizes he can’t enjoy the forest in a bulky suit, and he may not be the only creature in the forest who feels that way. Perhaps not everyone is as wolfish as they appear.With humor, darkness, and insight reminiscent of Jon Klassen and Edward Gorey, Sharp turns the idiom “wolf in sheep’s clothing” on its head. The perfect contemporary folktale to press into the hands of anyone who has felt they need to pretend to be someone else.

SID SHARP is an artist, illustrator, and sometimes bookseller who is mostly interested in folklore, horror stories, and finding good sticks for their stick collection. They recently graduated from OCAD U, where they won the Illustration Medal. They live in Toronto, Canada. 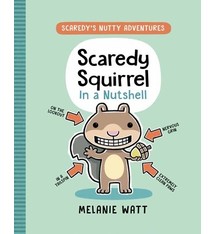