Home » The Last Kids on Earth 03 The Nightmare King 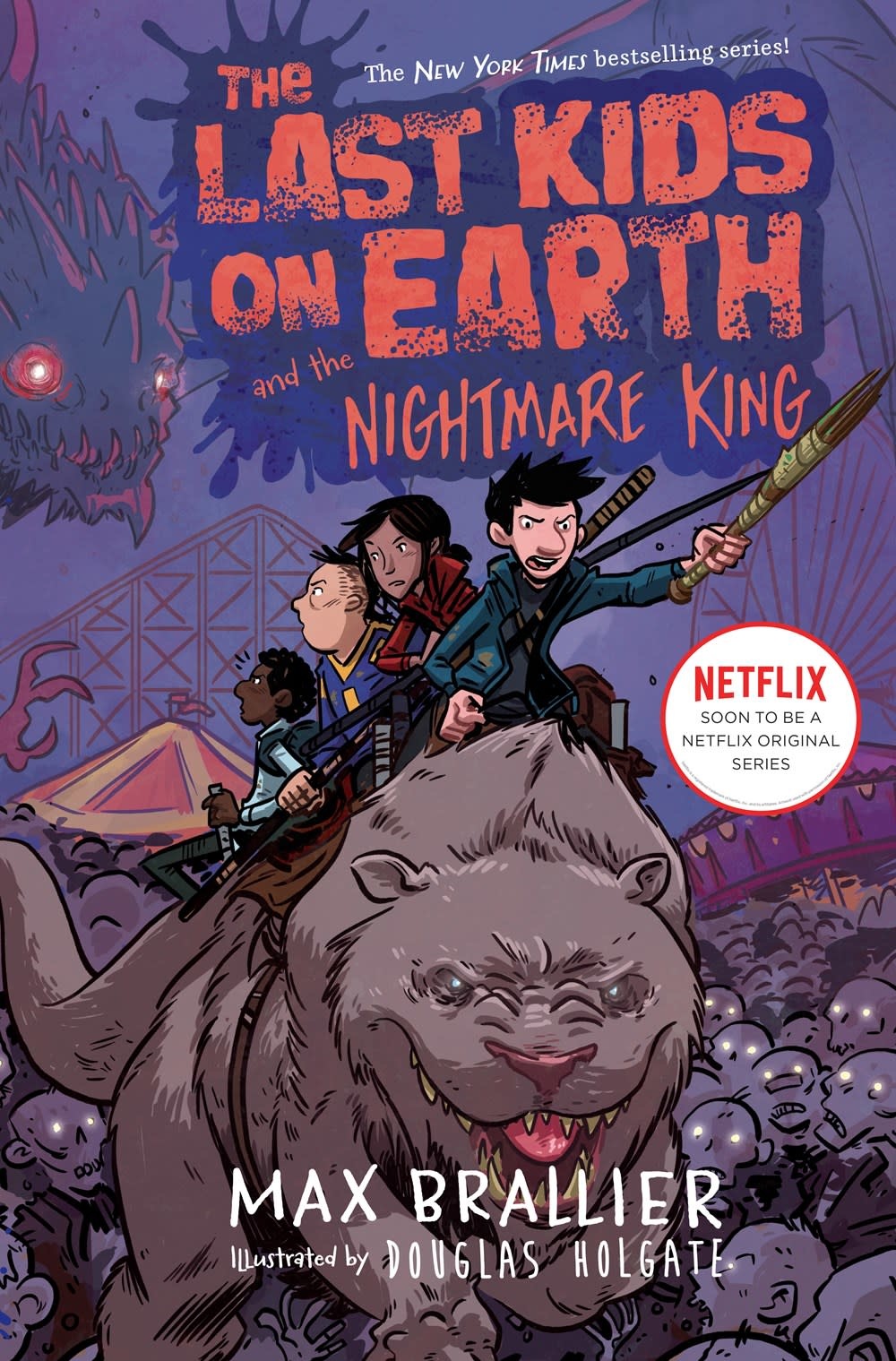 The Last Kids on Earth 03 The Nightmare King

The sequel to the New York Times bestseller The Last Kids on Earth and the Zombie Parade!

* “A perfect example of what an illustrated novel can and should be.”—Kirkus Reviews, starred review of The Last Kids on Earth (#1)

When Jack and his friends find a one-way radio broadcasting live updates, they realize they might not be the last kids on Earth after all.

June, Quint, and Dirk are thrilled because this means they could get to see their parents again someday, but Jack is bummed. Living in a tree house with his best friends, racing through town on tricked-out Go-Karts, playing tug-of-war with monsters, successfully battling the Destroyer of Worlds—it’s the happiest he’s ever been, and he doesn’t want it to end.

If Jack can make his friends understand how fun it is here, maybe they’ll never want to leave him.

And if he teams up with the probably extremely evil King Wretch monster—a monster who’s capable of giving him visions, even predicting the future—maybe he can do just that… 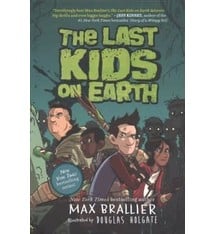 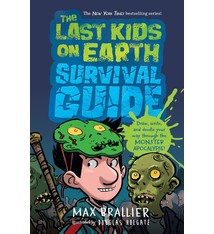 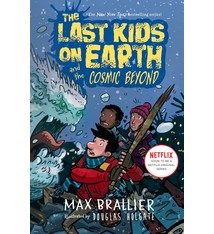 The Last Kids on Earth 04 The Cosmic Beyond 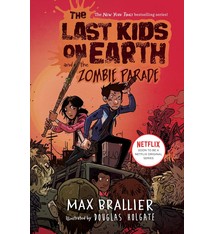 The Last Kids on Earth 02 The Zombie Parade