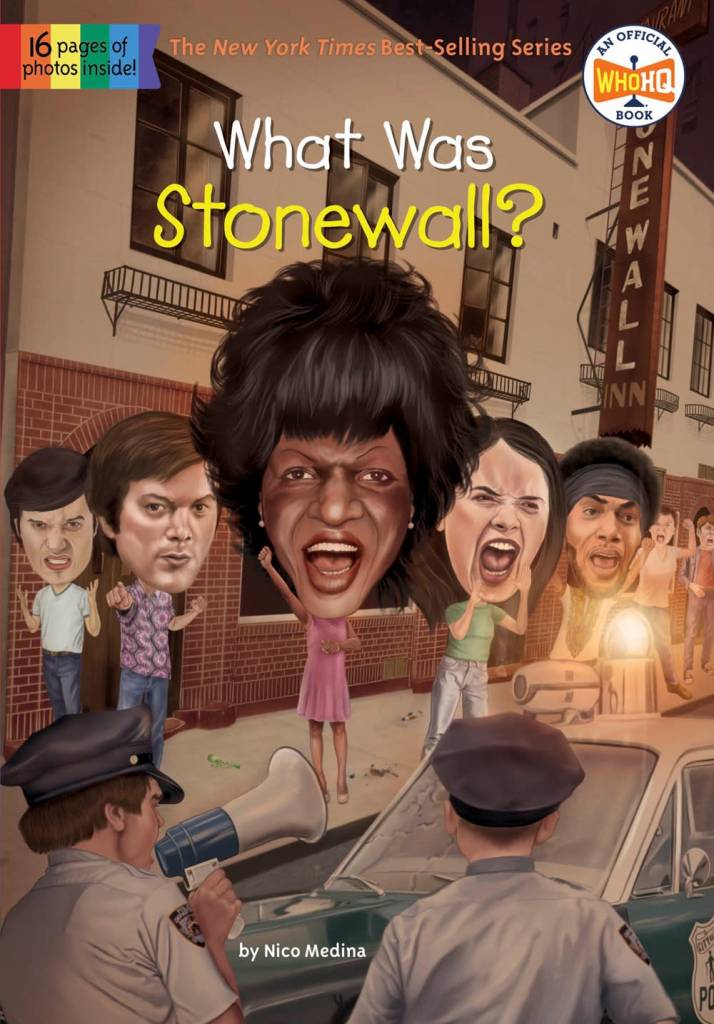 How did a spontaneous protest outside of a New York City bar fifty years ago spark a social movement across America? Find out about the history of LGBTQ rights in this Who HQ title.

In the early-morning hours of June 28, 1969, police arrived at the Stonewall Inn’s doors and yelled, “Police! We’re taking the place!”

But the people in this New York City neighborhood bar, members of the LGBTQ community, were tired of being harassed. They rebelled in the streets, turning one moment into a civil rights movement and launching the fight for equality among LGBTQ people in the United States. 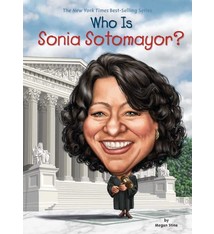 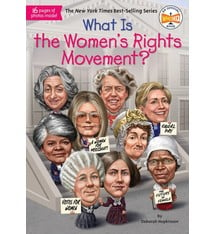 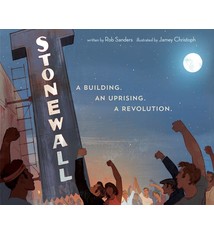 Stonewall: A Building. An Uprising. A Revolution 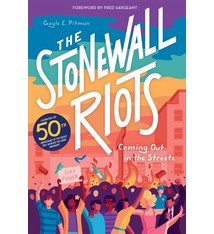