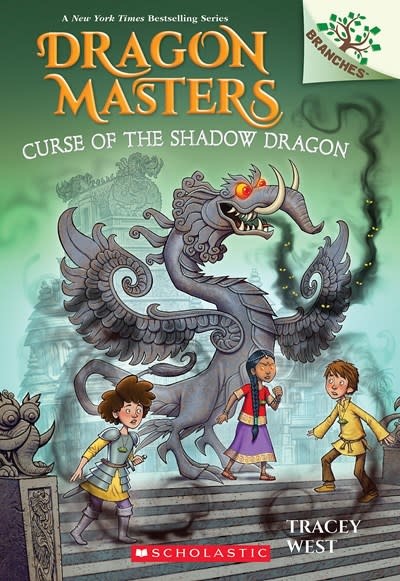 Drake and Worm meet a Shadow Dragon in the latest action-packed installment of this New York Times bestselling series!

A huge shadow is blanketing the sky, spreading across every kingdom. And wizards all over the world are losing their magic powers! The Dragon Masters soon discover that a Shadow Dragon named Chaya and his Dragon Master, Aruna, are responsible for the sky-shadow. Drake teams up with Jean to figure out how this Shadow Dragon has so much power. Will they stop the sky-shadow, or will the world fall into complete darkness? And is evil magic to blame for all this chaos?

With engaging black-and-white artwork on every page, kids won't be able to put down this action-packed adventure!

Tracey West is the author of the New York Times bestselling series Dragon Masters, for Scholastic Branches. She has written more than 400 books for children, including the Underdogs series, illustrated by Kyla May; the Pixie Tricks series, illustrated by Xavier Bonet, and the perennially popular Pokémon chapter books. She lives with her husband, adopted dogs, and chickens in the western Catskill mountains of New York State. 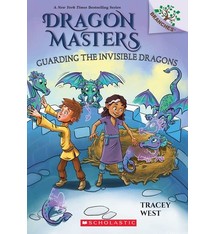 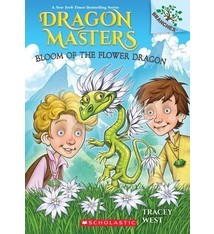 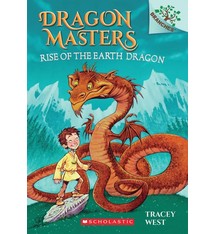