Home » The One and Only Ivan 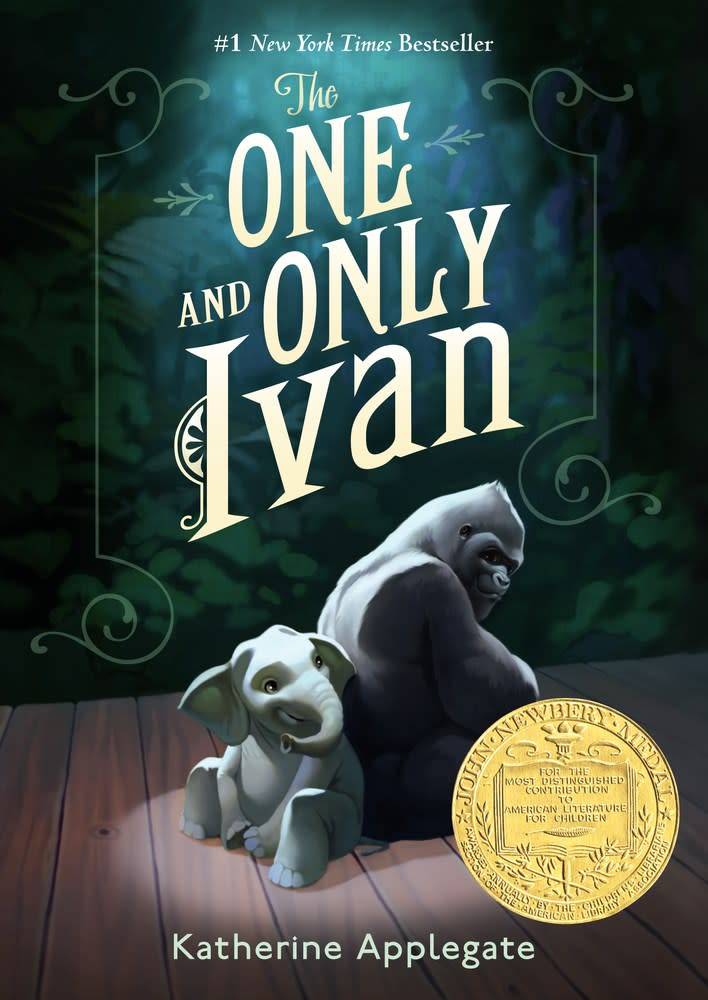 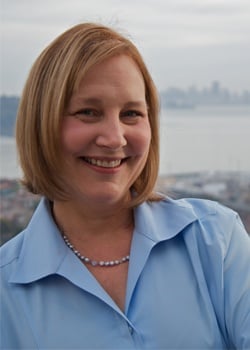 Winner of the 2013 Newbery Medal! This stirring and unforgettable #1 New York Times bestselling novel celebrates the transformative power of an unexpected friendship.

Ivan is an easygoing gorilla. Living in a shopping mall, he has grown accustomed to humans watching him through the glass walls of his domain. He rarely misses his life in the jungle. In fact, he hardly ever thinks about it at all. Instead, Ivan thinks about TV shows he’s seen, his friends Stella and Bob, and painting.

Then he meets Ruby, a baby elephant taken from the wild, who makes Ivan see their home through new eyes. When Ruby arrives, change comes with her, and it’s up to Ivan to make it a change for the better.

Winner of the Newbery Medal, a #1 New York Times bestseller, and hailed as a best book of 2012 by Kirkus Reviews, School Library Journal, and Amazon.com, The One and Only Ivan is a true classic in the making. In the tradition of timeless novels like Charlotte’s Web, Katherine Applegate blends humor with touching poignancy to create Ivan’s unforgettable first-person narration and a story that resonates long after the last page is turned.

This paperback edition features a robust Extras section that includes a version of the author’s Newbery Medal acceptance speech, Ivan's "signature," and more.

Praise for The One and Only Ivan:

“Extraordinary.”—The Bulletin of the Center for Children’s Books (starred review) 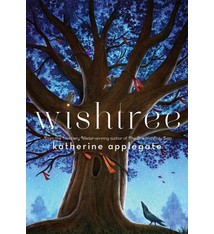 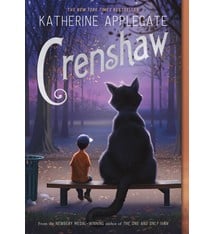 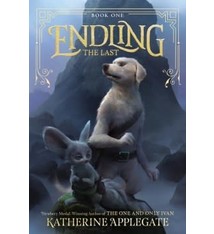