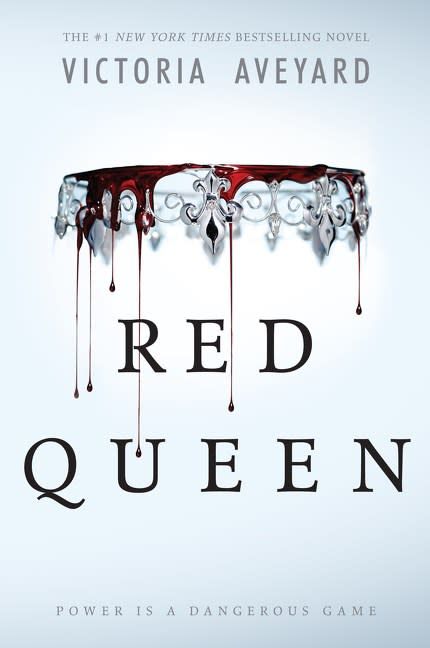 Graceling meets The Selection in debut novelist Victoria Aveyard’s sweeping tale of seventeen-year-old Mare, a common girl whose once-latent magical power draws her into the dangerous intrigue of the King’s palace. Will her power save her or condemn her?

Mare Barrow’s world is divided by blood—those with common Red blood serve the Silver-blooded elite, who are gifted with superhuman abilities. Mare is a Red scraping by as a thief in a poor, rural village until a twist of fate throws her in front of the Silver court. Before the king, princes, and all the nobles, she discovers she has an ability of her own.

To cover up this impossibility, the king forces her to play the role of a lost Silver princess and betroths her to one of his own sons. As Mare is drawn further into the Silver world, she risks everything and uses her new position to help the Scarlet Guard—a growing Red rebellion—even as her heart tugs her in an impossible direction. One wrong move can lead to her death, but in the dangerous game she plays, the only certainty is betrayal.

Recent USC grad Victoria Aveyard’s internationally sought-after story of palace intrigue, class hierarchy, and deception will keep readers hurtling along, desperate to find out Mare’s fate. Her honesty and determination, quick wit, and no-holds-barred attitude, will surely make readers fall in love with her. Victoria is a rising star in the Hollywood screenwriting world with connections to TV and movie studios in LA, and Universal has already optioned Red Queen for film.

Imagine the violence of The Hunger Games, the backstabbing and betrayal of The Game of Thrones, more superpowers than The X-Men, and a simple girl, Mare Barrow, who becomes betrothed to a prince while falling in love with his brother and at the same trying to protect her childhood friend, Kilorn. Red Queen is an unbelievable debut YA novel that will leave you waiting desperately for the next entry in the series. This fantasy will keep you reading long into the night! 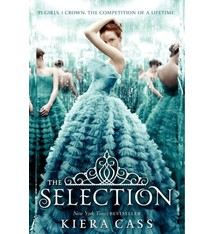 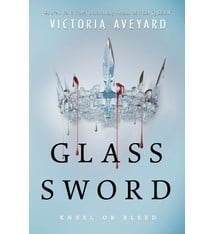